Get fresh music recommendations delivered to your inbox every Friday.
We've updated our Terms of Use. You can review the changes here.

Ghosts in the transmission 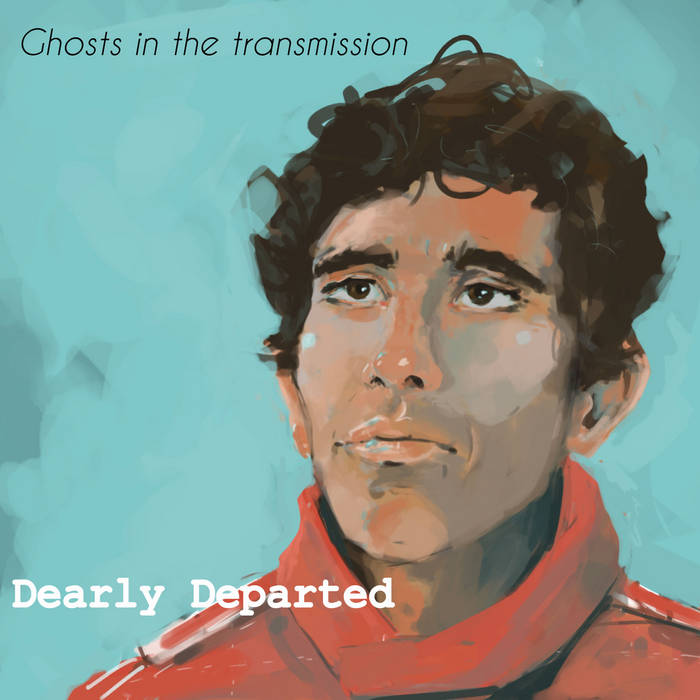 Dearly Departed is a Seattle based trio. Their electrocuted, beat-heavy and imaginative works are secretly lyrical folk songs at heart. The group began playing together casually and acoustically in the spring of 2011, mainly around living rooms and campfires. As songs began to take shape, and instruments were plugged, one by one, into amplifiers, the sound of Dearly Departed emerged as it is today ... more

Bandcamp Daily  your guide to the world of Bandcamp